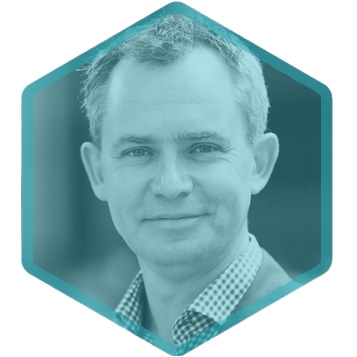 Martyn is the COO of SoapBox Labs (www.soapboxlabs.com), the global leader in speech technology for children. Martyn has been a member of the Irish Government’s Data Forum since its inception in June 2015.

Martyn has a Ph.D in European politics and in the early part of his career worked for the the European Commission and European Parliament. He is an experienced public speaker on the future use of technology/AI and children, with a particular interest in privacy and education.

We Need To Talk: The Future Of Voice Interface

Martyn will speak about the monumental adoption of voice interfaces, the vast datasets generated by speech technologies and the power of AI applied to voice data. What will the future look like for learners interacting with devices through voice interfaces?